As early as the end of the 19th century, there was a need to stabilize the fishing yields, which, varied greatly year-to-year, particularly in the whitefish. A total of 11 piscicultures were constructed at Lake Constance between 1888 and 1919. Today, there are still 5 piscicultures on the shores of Upper Lake Constance (Hard, Nonnenhorn, Langenargen, Romanshorn und Steinach). Langenargen has the highest capacity. In all piscicultures combined, 200 to 300 million eggs of whitefish are hatched annually. 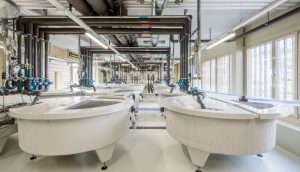 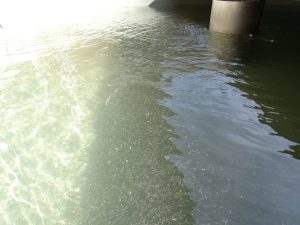 In addition to whitefish and arctic char, larger quantities of migratory brown trout are hatched in the piscicultures. These fish are stocked in suitable tributaries of Lake Constance. Apart from the fish species of Lake Constance, the piscicultures also propagate and rear particularly endangered indigenous fish species, such as grayling and common nase. 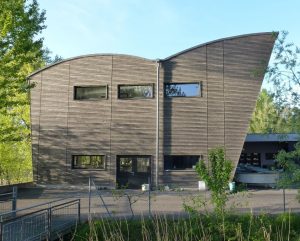